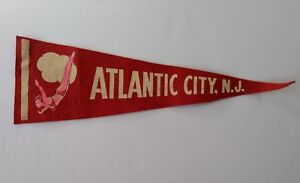 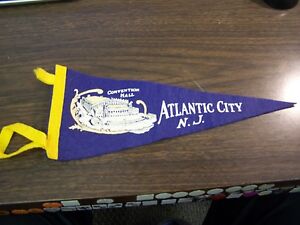 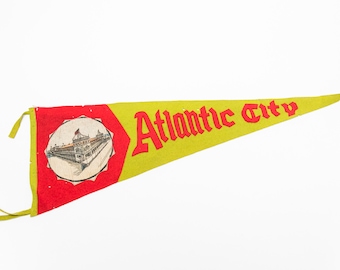 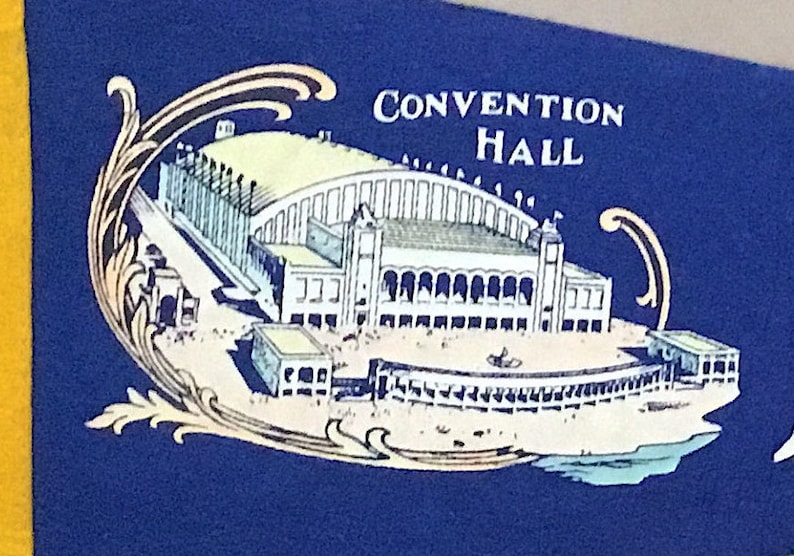 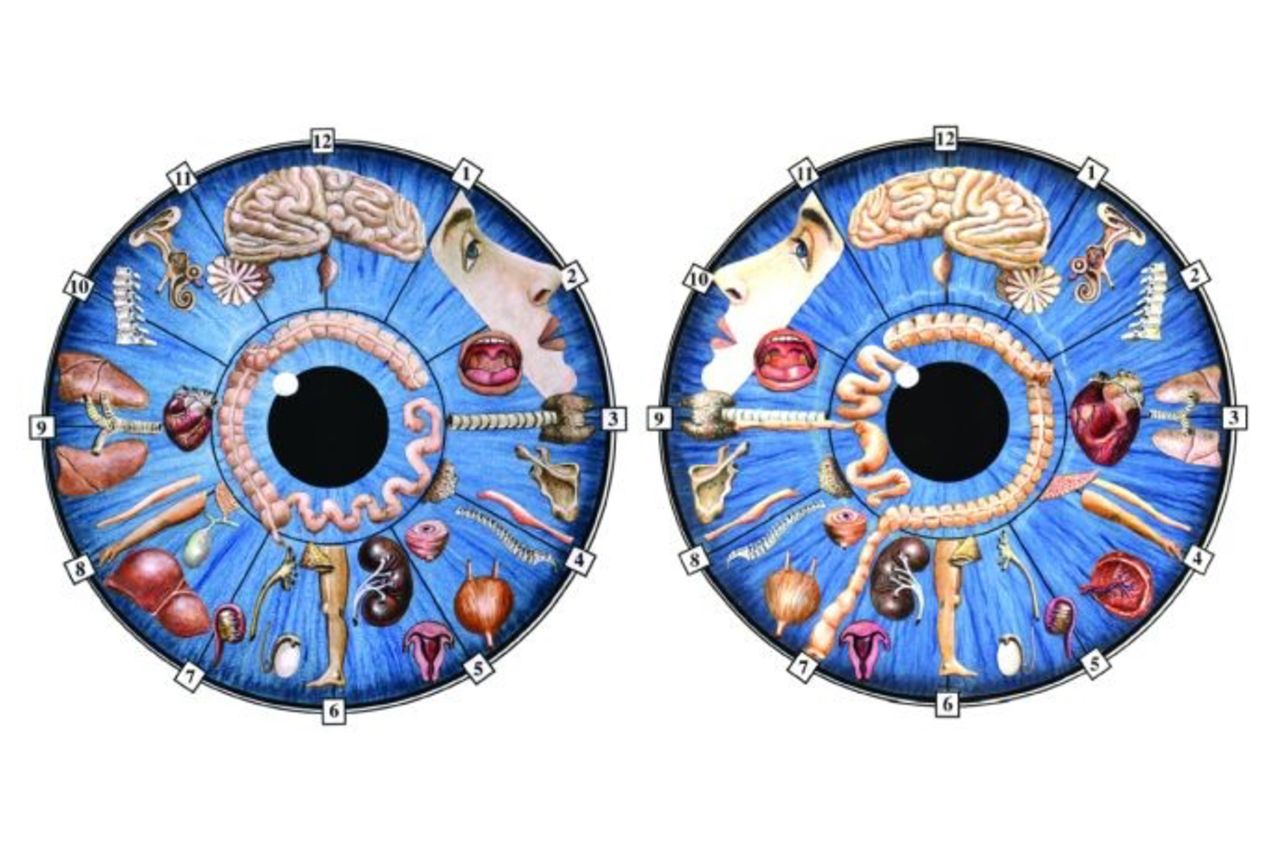 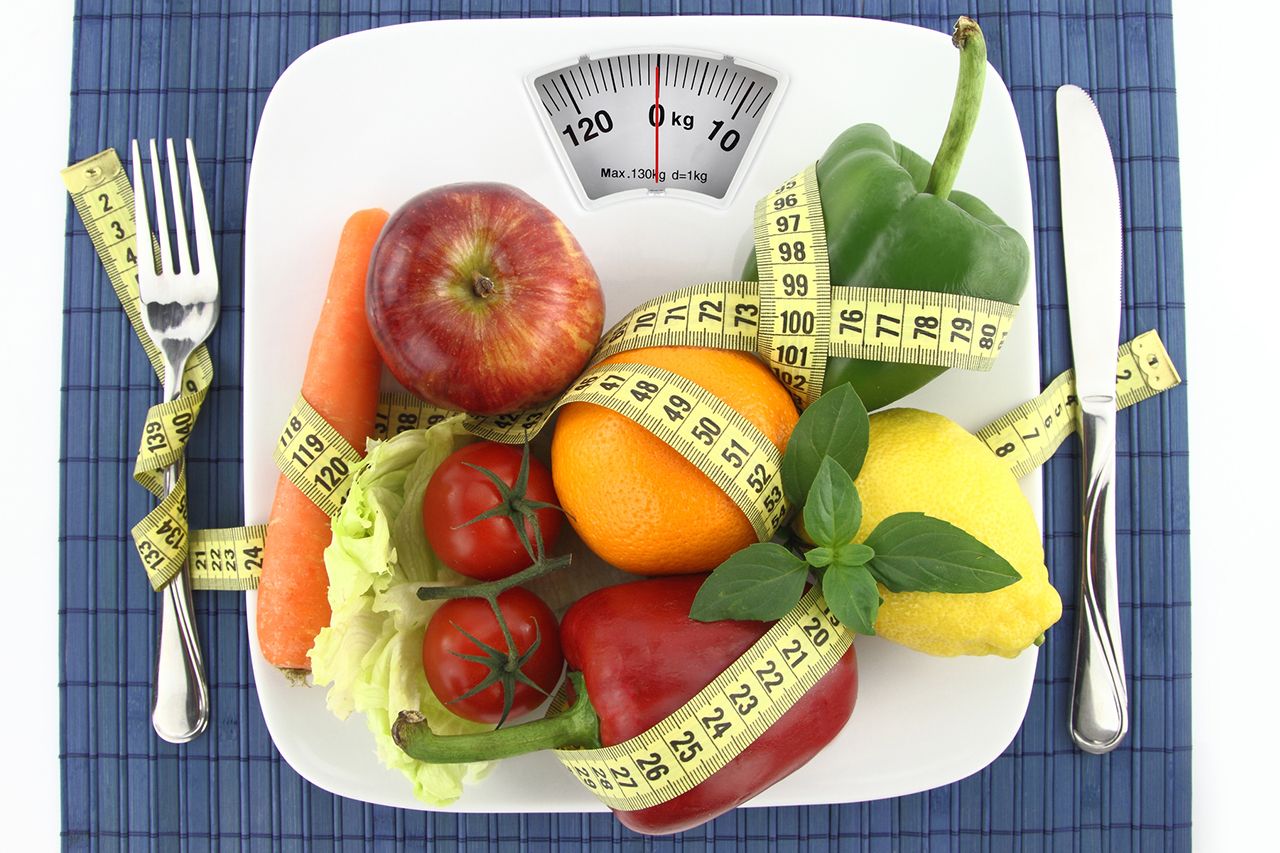 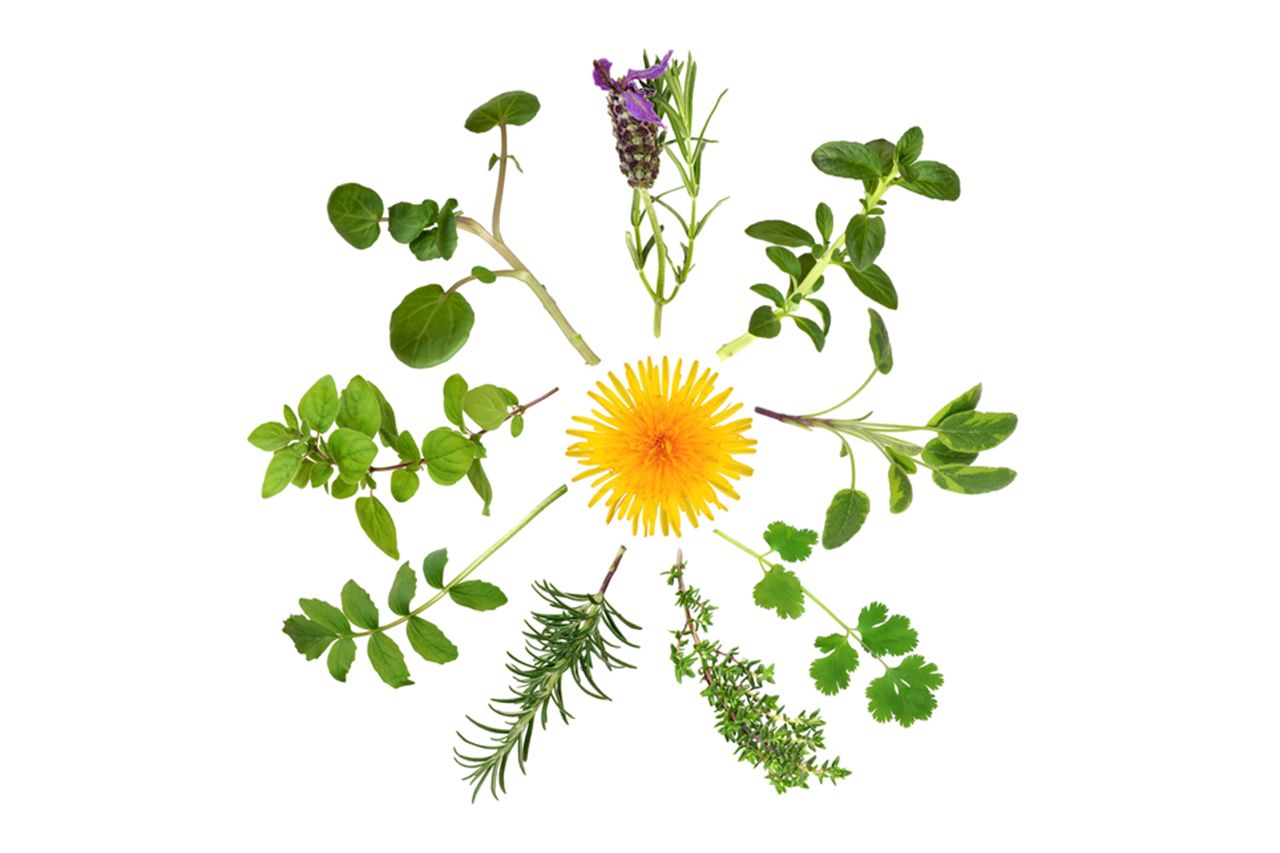 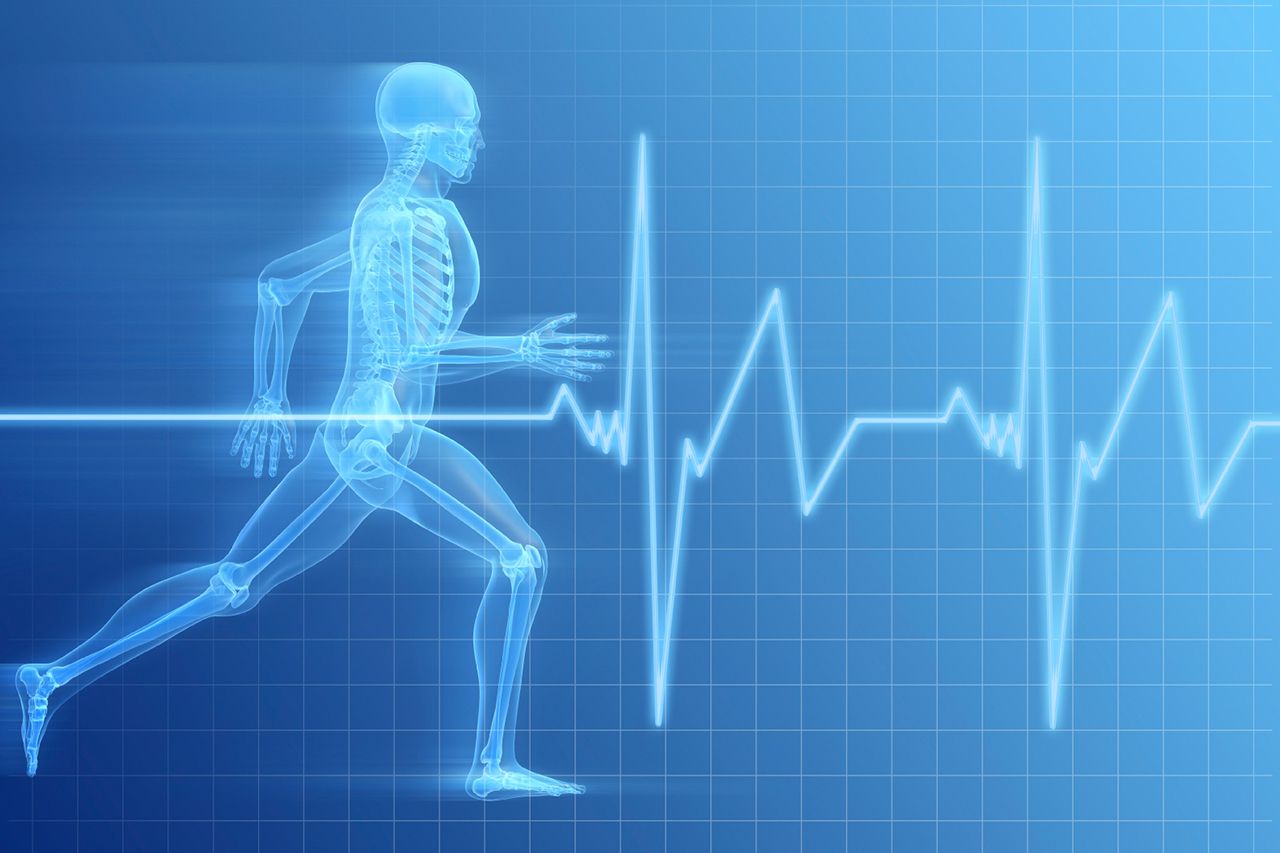 We guarantee an individual approach to each patient and high professionalism of the staff.

To record at the reception


This is an,Vintage 8-3/4 x 26-1/2 Pennant circa 1940s or early 1950s is my guess, Pastel color and white silkscreen on rich vintage blue felt, Cant accurately date this pennant for sure, Some age wear and minor discoloration in the tabs, but overall excellent condition for a pennant of this age,Excellence quality,quality merchandise,save even more with our free shipping.